Dear villagers, thatDarkBetty and I especially appreciate your support for The Decades II project. It was a huge success and you made it so. Thanks for telling friends and family about the tales we tell around the fire that burns in the town hall.

Remember @edgothboy? He shared the thriller Project S.E.E.K. The Hit with us just before The Decades Project II began. We promised more art from him and we deliver on our promises.

Here’s Deflect. It’s a bit long but be patient, you should love it. 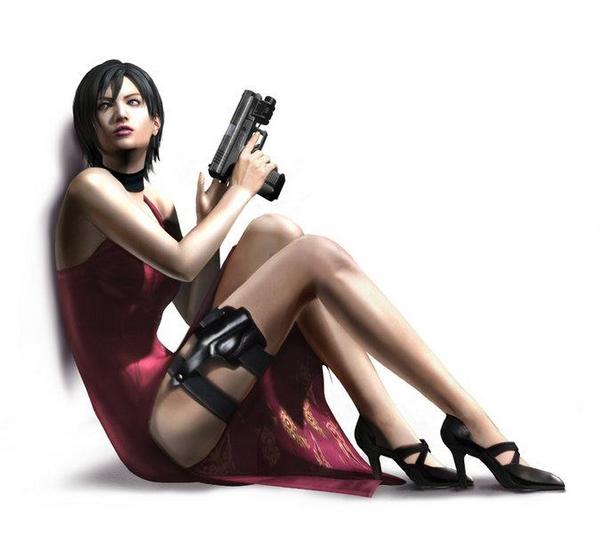 Dear villagers, it’s always a big privilege for me to meet fellow travelers in this art of gong hitting. thatDarkBetty and I have been bringing some of these artists your way lately. We hope you’ve been finding them very entertaining.

This piece was by @edgothboy, a writer that writes. Strongly.
No need for fancy introductions. Just stay spellbound. 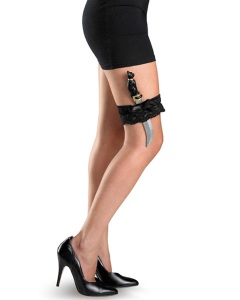 ANNOUNCEMENT!!
This coming Monday, The Decades Project part II commences. (Watch out for the preview). It’s been a long journey and thatDarkBetty and her team have put together something wonderful. Tell your friends, tell your family. Let it be known that AfroSays’ Decades is back!

We stay as expectant as you. 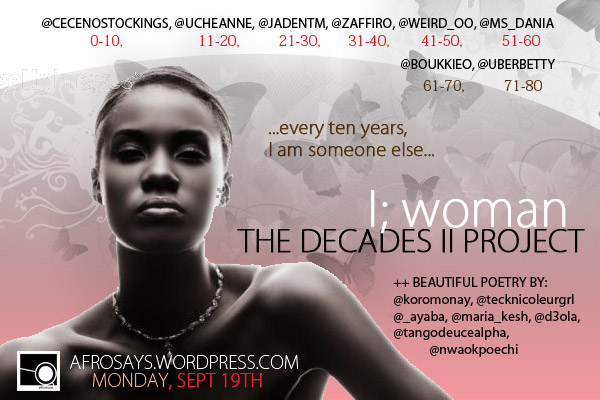